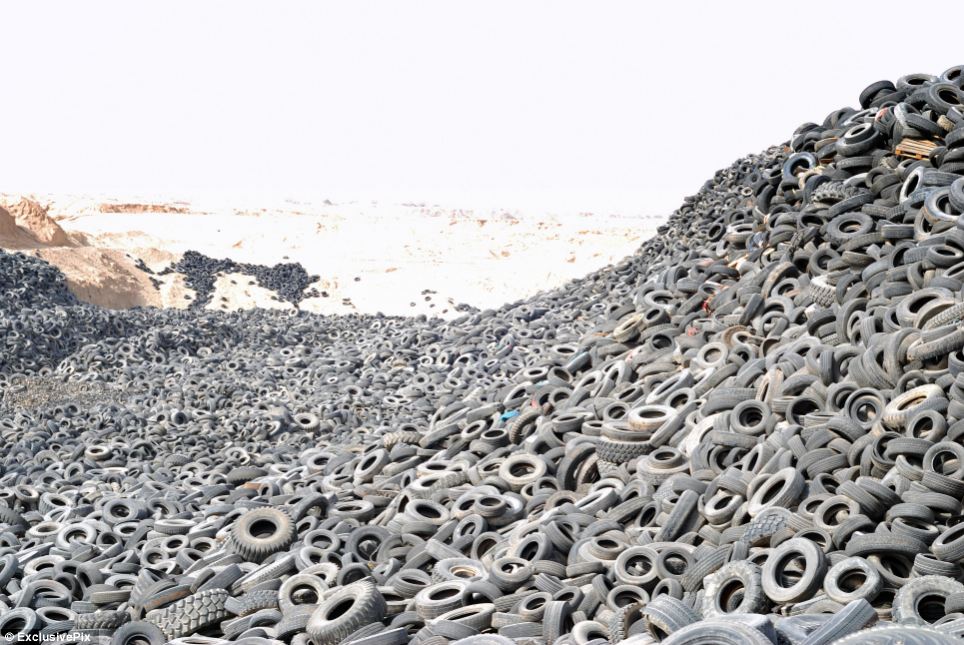 06 May Why Won’t Anyone Buy My Used Snow Tires?

Posted at 12:17h in Uncategorized by Dave Seminara
Share 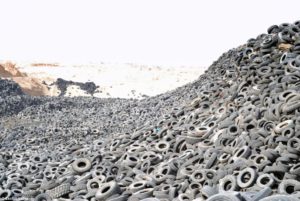 Driving around town with an unwanted set of snow tires in my trunk, I felt like a thief who had just pulled off a jewelry heist and needed to sell his hot merch. Quickly. Bend is the only place I’ve ever lived in where snow tires are necessary—thanks to the poor quality of plowing, not nessarily the quantity of snow. And so, each fall and spring, I pay about $75 to have tires swapped from snow to all season and back. Last week, my friendly tire guy told me that my snow tires were just about shot. They charge $3 per tire to dispose of them, and, at least to my eyes, it looked like they still had a bit of life left in them.

I wasn’t going to pay $12 to throw something away, so I Googled “Sell used tires in Bend, Oregon,” and found a used tire shop in an industrial area filled with auto repair shops and warehouses. I called and the guy who answered seemed eager to see what I had. “Come on down,” he said, Bob Barker like. I pulled up and was greeted by a Mexican man of forty odd years, perhaps older, with an ample belly. He was perspiring in the 50-degree sunshine and wasted no time fingering my tires in the trunk, carefully running his hands around them like a child petting a reptile at a zookeeper’s demonstration.

“How much you looking to get out of these? he said, squinting at me with a grave expression on his face, as though we were discussing casket options for a loved one.

I never like to show my hand in a negotiation, so I avoided his question. The truth was that I would have taken $10 for the lot of them, and was thrilled that he seemed willing to pay me anything for them.

“Make me an offer,” I countered.

“But how much do you think they’re worth?” he said, trying hard to draw a figure from me.

I felt like I was selling a fine oriental rug in Istanbul’s Grand Bazaar.

“Just make me a reasonable offer,” I said.

He put his hand on one of the tires and turned to me with some sad news that was written all over his face. “I can’t sell these tires,” he said. “It’ll cost you $3 each to dispose of them.”

The son-of-a-bitch was apparently just winding me up, toying with me for his own amusement. He had no intention of purchasing the tires; he just wanted a good story to bring home to his friends and family. Dumb bastard wanted $50 for a bunch of old snow tires. And at the end of the winter, no less!

“I think these tires still have at least one season left in them,” I said, feeling hurt, like a boy whose pet iguana had failed to place in the county fair.

He turned his eyes back to the tires in my trunk for a moment, cocked his head back and forth for a moment as though he was swishing the proposition back and forth in his head and said, “Maybe. But I can’t sell these things. You wanna pay to get rid of them?”

Stung and annoyed, I could not bring myself to pay this cruel man $12. I’ll pay him to “dispose” of them and he’ll turn around and sell them! I called another tire shop, feeling like a kid who couldn’t get a prom date, and they advised me to list them for $10-15 each on Craigslist. “You never know,” the guy said, “you could find someone who is desperate and needs some cheap tires.” I did just that.

My sorry, spurned tires are now resting on the side of my house, feeling unloved and in need of a good home.