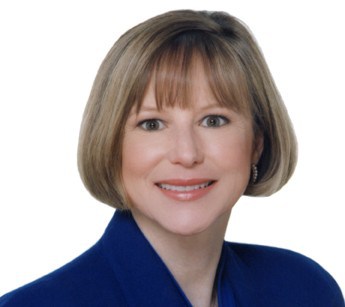 Poor Ethan Couch. Poor little rich kid, 16 years old, from North Texas was so spoiled rotten that he had no idea that there was anything wrong with driving well over the speed limit, shitfaced, three times the legal limit and carrying seven friends in his car to boot.  He killed four people, but the judge, Jean Boyd, (see photo) apparently bought this nonsensical Silver Spoons/Affluenza defense, sentencing him to just 10 years probation and treatment, paid for by Daddy and Mrs. Warbucks.

Imagine if this was a black teen, who was high on crack, rather than drunk, in the same situation, with white vitcims. Texas has the death penalty, right? You hear so much about red states and blue states and how politically divided the country is. But the deepest division is still class. We love to think of ourselves as an egalitarian country where one can grow up on the wrong side of the tracks and still become wildly successful.

But the truth is that most Americans inherit the same lot in life their parents have- poor kids stay poor for the most part, and if they fuck up, they go to prison. Rich kids find their ways into the right colleges and internships and careers, and even if they fuck up and woops, kill four people, they can still make something out of their lives.

The judge probably thought- “He’s from a good family, he’s 16, let’s not ruin this kid’s life.” Boyd probably also grew up in a privileged family and could put herself in Crouch’s shoes.

My conclusion would have been the opposite of what the defense argued- the fact that Crouch thought he could get away with anything because he was rich is the best argument for not letting the kid get away with murder. During GOP Primary season, Governor Rick Perry appeared to be about as intelligent as a bag of marbles, but he could almost redeem himself by removing Judge Jean Boyd from the bench to protest this truly wicked miscarriage of justice.