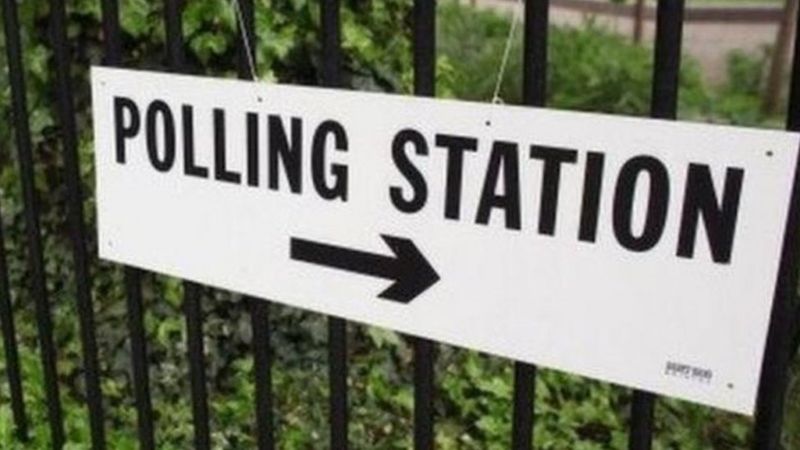 Posted at 09:51h in Uncategorized by Dave Seminara
Share

Make a plan, right? I know I’m a bit of a curmudgeon, but I hate mantras that are repeated over and over and over again as this one has in recent weeks. This is the most important election ever! Make a plan! What they’re really saying is, come on shithead, get off your ass and vote.

After a bad vote-by-mail experience several years ago in Virginia, I like to vote in person if at all possible. At the time, I voted by absentee ballot while living in Fairfax County. A couple weeks after the election, I got a notice in the mail informing me that my ballot had been rejected, as my signature supposedly didn’t match what they had on file for me. Folks, my signature never matches. It’s a completely illegible scrawl that involves a d and s and whole bunch of whoosh after that. I was told that I had a chance to “correct” my ballot by re-submitting my signature. But by this point, the election was over so there was no point.

This year, I read warnings in the Wall Street Journal and elsewhere that Pinellas County, Florida, where I live, has dramatically cut back on polling stations, as retirement homes can no longer safely serve as polling places. So I was braced for long lines when I went my local polling station, a church, this morning around 11:00 a.m. I kept walking, and walking, and walking, following blue pieces of tape on the floor but no line emerged. Instead there was a table staffed by three women and I was the only voter who needed to be checked in.

I showed my driver’s license and took a little extra care in making my scrawl on a screen with a long q-tip, got my ballot, made my selections, inserted the ballot into a computer and was in and out in less than three minutes. If my reading of the computer terminal was correct, my ballot was number 3,350 at this polling station. I have no idea if early or mail in ballots counted in that tally. There were also concerns that senior citizens, who normally make up the bulk of poll volunteers, wouldn’t want to work polling sites due to Covid-19 fears. Apparently not the tough seniors of Pinellas County, who were out in force. There were a lot more volunteers, nearly all of them seniors, than voters when I voted.

I’m in the immune-suppressed demo thanks to a few medications I take, but I felt like the process was well organized and I didn’t feel that voting was any less safe than going anywhere else in public. Everyone wore a mask, there were hand sanitizers pumps available for those in need of a little splash, and, while we voted with pens, they were all clean…or at least we were led to believe. So if you didn’t vote by mail, go ahead and head out to your polling station. But don’t make a plan for God’s sakes, just get your ass over there and vote.