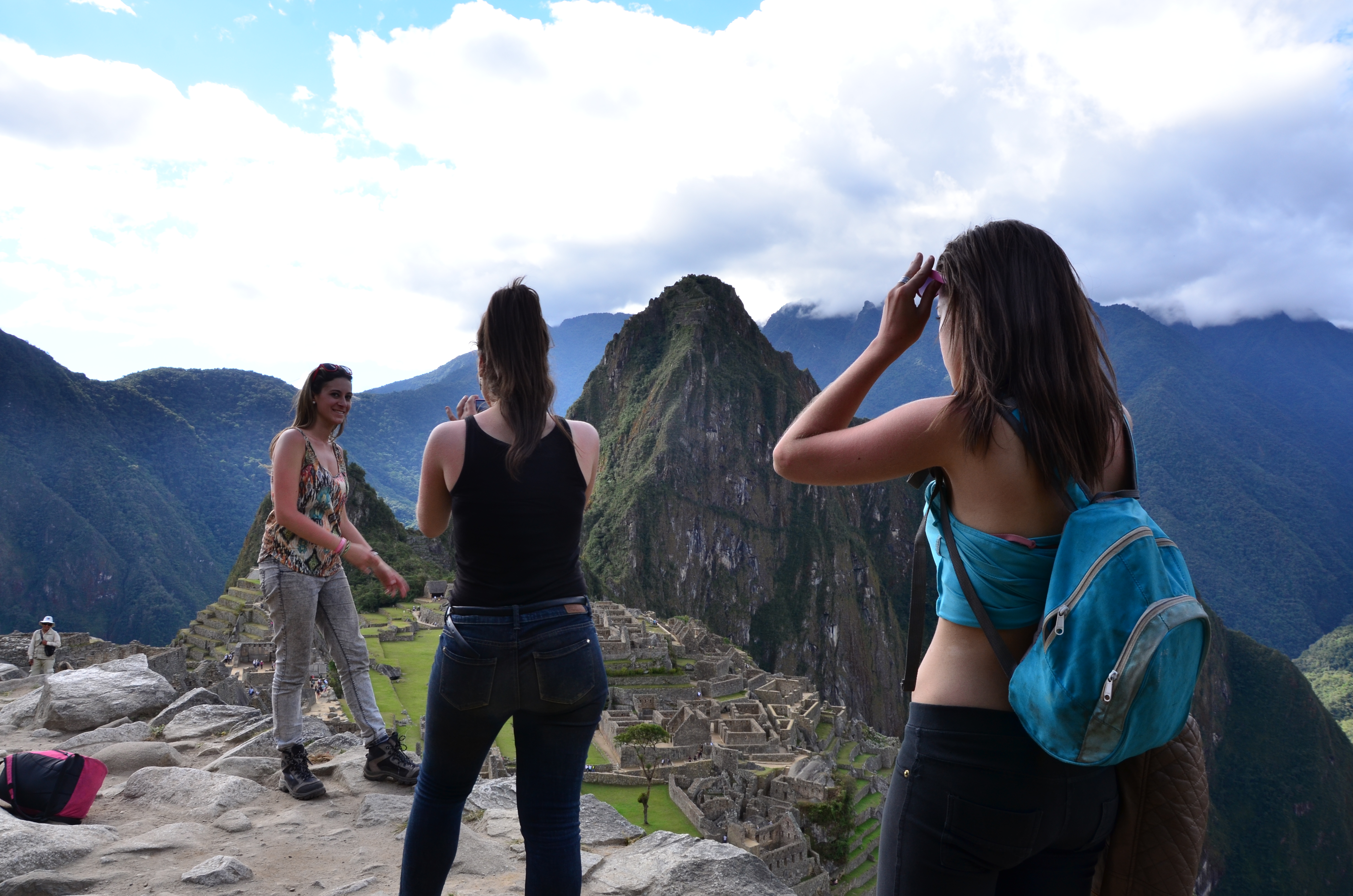 The evolution of digital photography has made it cost effective to be a narcissist. And the emergence of social media sites like Facebook, Twitter, Instagram and others provides today’s Digital Narcissist (DN)-LOOK AT ME! LIKE THIS! FOLLOW ME!- with ample platforms to indulge their apparently insatiable desire for validation. Has anyone else noticed that, for this DN generation, the point of travel isn’t the experience; it isn’t the opportunity to learn; it is simply a means of providing exotic sets for their social media posts.

I’ve long been convinced that Americans set the standard for vanity and narcissism. But now I believe that conclusion was reached erroneously without having spent enough time in Latin America. With apologies to various other self-centered cultural demographics around the world, I think that young, relatively affluent South American females set the standard for digital narcissism.

One does not have to travel to South America to reach this conclusion. In fact, the pool at the LAX Marriott will do just fine. I was there a couple weeks ago prior to departing for a trip to Peru and studied a pair of astonishingly self absorbed young Colombian women as though they were a long extinct species of penguins.

The alpha female in the group was strutting about the pool area chestily, as though her bosom was likely to cause her to topple over at any moment. She instructed her friend to take not just a few, but dozens, perhaps hundreds of photos of her pool and jacuzziside in various glamour poses. It was like an SI photo-shoot only with digital phones instead of cameras. I couldn’t help but wonder how much time it would take them to sift through all the photos and decide which were post-worthy. Or were they going to post every single photo?

It’s one thing to make yourself the focus of a trip to a hotel pool, but it is quite another to do so at one of the 7 Wonders of the World. Machu Picchu in the high season is the perfect laboratory to study digital narcissists. I woke up at an ungodly hour to get the full MP experience last week, wore myself out hiking up to the Sun Gate and the top of Mt. Machu Picchu and then spent much of the remainder of the day simply sitting around watching people pose for photos.

One need only look at Breanna Mitchell, the Alabama teenager who recently came under fire for taking a glossy selfie at Auschwitz and then Tweeted it with a smiley face, for proof that digital narcissism now has no boundaries.

MP is a sacred place, not a solemn one like a concentration camp. But for many whom I observed, it seemed as though their only motivation for being there was having the opportunity to brag about it on social media.Look at me, I’m at Machu Picchu. I wonder whether some of these people would have even made the trip if they’d been barred from posting photos of themselves at the site.

Before the social media era and prior to the invention of digital cameras, when we had to buy film and invite people over to see our photos, no one would have dreamed of taking fifty or a hundred photos of themselves anywhere. Travel should be a humbling experience. I’ve always felt that the more I travel, the more I realize how little I know, how little I’ve experienced, how insignificant I am on this big planet.

But for some of the tourists I watched at MP, the experience was the opposite of humbling, it was all about glorifying themselves. They were taking possession of the place, trying to own it. Here’s me conquering Machu Picchu.The fact that 99.999999999999% of the world wouldn’t have given a shit if they had fallen off a cliff to their deaths at MP was apparently lost on them.

Earlier in the week, I took long hikes to take in Inca-era ruins in the Sacred Valley towns of Ollantaytambo and Pisac. The setting at these places is nearly as spectacular as Machu Picchu, but you don’t see many digital narcissists at these places because they aren’t famous and have no cache. Here’s me at the Pisac ruins! Nope, that’s not going to generate very many likes. 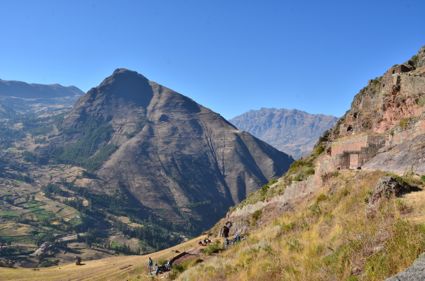 MP has a host of obnoxious, uniformed security officers who fan out around the site near closing time, long after all the digital narcissists have left, blowing their whistles at people in an attempt to get everyone out by closing time, 5 p.m. If I managed the site, I would empower these people to confiscate the phones and digital cameras of those guilty of excessive vanity. Given them an old 35 mm camera, a roll of film and a dose of humility.